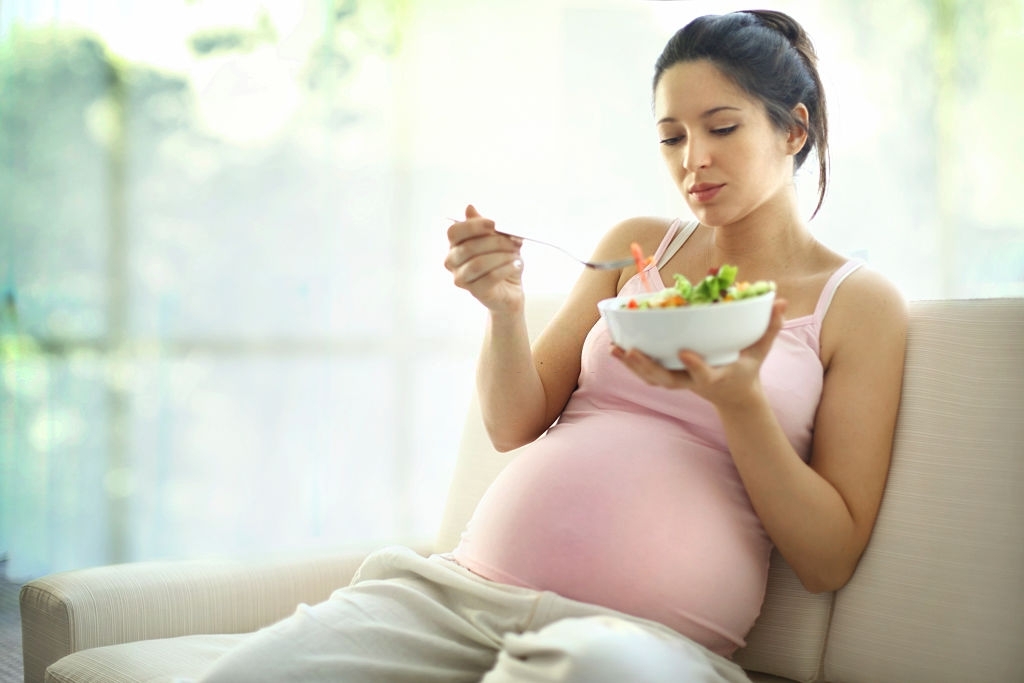 After having a baby, it’s important to be very careful about all of the food that you eat.
Focusing on healthy eating and avoiding unhealthy foods after giving birth can help you and your baby’s health.

Alcohol should be avoided after Delivery

Since alcohol consumed by a mother passes into her breast milk, it’s important to consider the risks associated with breastfeeding while drinking.

The effects that alcohol has on an infant are different than those experienced by adults due to the unique developmental stages they’re experiencing.

So if you are pregnant or breastfeeding and drinking even small amounts of alcohol, it’s best to avoid the drink altogether.

Allergy-causing foods are bad to eat after having a Baby

Newborn infants are especially vulnerable to food allergies because their immune systems are not fully developed and they cannot produce enough antibodies to defend against the allergy-causing substances.

Foods that can cause allergic reactions in newborns include some types of fish, dairy products like cow’s milk and eggs.

As a new mom who has just given birth, there’s no need to cut off coffee or tea from the diet.

However, it is important not to overdo caffeine consumption. Caffeine is a stimulant that can cause dehydration, irregular heart rate, increased blood pressure, as well as headaches for both mothers and their babies

It’s advised to try to stick with alternative drinks like water, milk, or herbal teas.
Reducing the amount of coffee may prevent the risk of caffeine-induced insomnia in new moms.

If you are a new mom and want to lose weight after pregnancy, avoid fast food.

Fast food and all junk food, in general, are the worst foods to eat after having a baby because they contain a lot of fat and calories.

It takes the body a lot of time to digest those foods and for that reason, new moms can see an increase in weight after pregnancy.

You can have a salad instead of fast food. You can go for a salad at home or order it from a restaurant. Salad is low in fat and contains lots of fiber that keeps you full for longer hours.

Drinking water is also important for women after giving birth because it keeps your digestive system active and helps in eliminating toxins from the body.

Drinking water is also good for your health as it prevents constipation, bloating, and acidity in the stomach.

Garlic should also be avoided

There are many reasons why garlic may not be good for new moms after giving birth. Its smell and taste can be transferred to the mom’s breast milk making some babies refuse to drink because of its strong flavor.

It’s very common for some babies to feel bloated or pass gas at an abnormal rate.

This can be caused by infant gas or Colic. This happens when babies experience excessive amounts of gases (such as air) during the digestion process.

There isn’t really one specific cause for colic in breastfed infants; however, there are certain foods that contribute to this problem including dairy products, artificial sweeteners like aspartame and sucralose, beans, lentils, and broccoli.

Soft drinks also to be avoided after pregnancy

The last item to avoid after giving birth is soft drinks. Soft drinks are full of sugar and calories, which can lead to weight gain and obesity.

Soft drinks contain high fructose corn syrup, a type of sugar that is not easily digested. This leads to an increase in blood glucose levels, which has been linked with obesity and diabetes.

In addition, the high fructose corn syrup in soft drinks has been linked with tooth decay. It has also been linked with a condition called metabolic syndrome, which is associated with heart disease and diabetes.
So, soft drinks are the last thing that you may wish to drink after giving birth.

What not to eat after giving birth is a common question many moms ask.

After having a baby you need to make sure that your diet is healthy and balanced. Eat only healthy foods and avoid junk foods as much as possible because these things can cause a lot of health problems for you and the baby in the long run.

It is also recommended to avoid certain types of drinks such as alcohol or caffeine because they may have negative effects on a new mother’s milk supply.